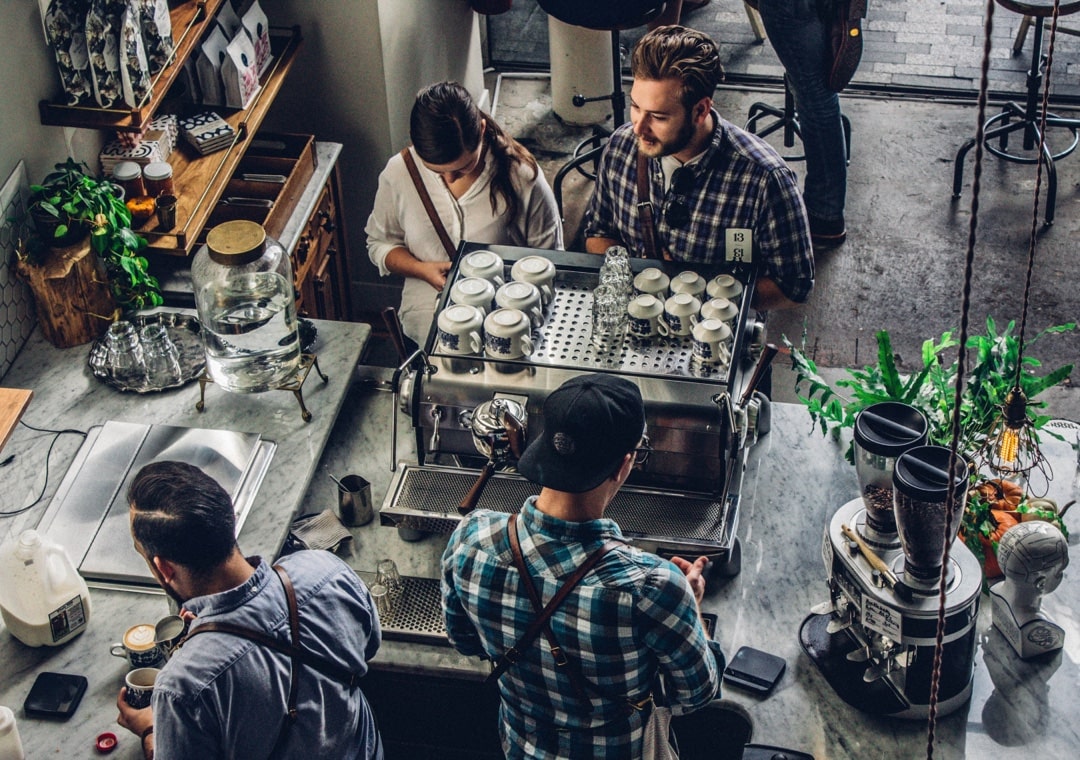 How Does A Payment Splitting App Affect The Server’s Income?

By now, you might have come across the situation after buying ice cream, taking a cab, or getting a cup of espresso, where you swipe your credit card or log in to a payment-splitting app and prepare to carry out the transactions. But the payment screen doesn’t remind you that you should also tip. When confronted by the unfriendly looks of the staff or your friends, you’re usually left with two options, refuse to tip, and look stingy or pay the tip and go about your day.

Research shows that most customers choose the second option, a trend that is slowly shaping society’s tipping standards. At a time, some individuals are arguing that we should toss out the tipping altogether, technology on the other hand is strengthening this culture and it could be pushing the tipping standard to a whole new level.

The History Of Tips In The Service Sector

Tipping originated back in the 17th century in Tudor, England and it wasn’t adapted to American society up until the 18th century. This was because of customers drinking in taverns and they would give waiters money secretly “to insure promptitude” which is then abbreviated to tip. Wealthy Americans who travelled to Europe saw this culture and decided to bring it back to show and put their wealth on display.

Most Americans didn’t accept this practice and an opposition sprung up in the 1890s stating that tipping is against America’s principle of creating a service-driven practice amongst the higher class.

Evidence is mounting that technology such as payment splitting apps often used in restaurants, stores, and taxis allow more users to leave tips even in situations where tipping is not required or expected. These payment systems often suggest leaving tips anywhere from 15% – 25%. Some credit card processing systems have recorded an increase in the number of individuals leaving tips from about 38% in 2012 to almost 50% within two years. Also, with the emergence of faster payment systems like the payment splitting apps and digital processing apps, this growth has skyrocketed in recent years.

These payment gateways not only remind individuals to tip more often but encourage them to tip larger amounts. For example, London taxi drivers usually receive tips of about 10% when customers are using cash, but with the introduction of credit card systems alone, this grew to an astounding 22%. But it is not only the use of credit cards that is putting pressure on customers to tip more. Payment splitting apps offered by technology unicorns like Elly turned tipping into a very easy and simple process.

A recent study investigated two different groups of individuals that were to purchase home appliances online. While both groups were told that their payments would be by only using credit cards, the first group used a standard one-click option, similar to sites like Amazon while the other group did their purchases by dragging and dropping tokens into a virtual cash register. This concluded that the less a customer is thinking about the money they are spending or tipping, the more money they are willing to tip, send or spend.

So, How Does A Payment Splitting App Affect The Server’s Income?

Payment splitting apps are created to make paying for things easier and faster. Want to solve a complicated tab among 6 friends? With just a few swipes and commands on your smartphone, you’ll be able to solve any payment splitting issue with your co-workers or your friends. But the emergence of these new paying apps is creating an issue of its own, tipping.

“The issue here is that this is putting a new social pressure on customers,” says Michael Lynn, a professor at Cornell University. In his study of tipping, he stated that “I decide to leave a tip in the jar or not but when you turn your smartphone on, he has to confidently click the “no tip” option in front of you and that makes his decision making much harder. As most experts have predicted, these new payment splitting apps are spreading quickly not just in diners but also in taxis, beauty salons, restaurants, and locations where tipping jars were a “thing”.

Payment Splitting Apps And The Tech Behind It?

Payment splitting is the use of multiple payment avenues to settle the whole cost of a single transaction or a purchase. Bill splitting is used traditionally in the serving industries such as restaurants and bars. This may involve a customer buying products worth over $100 and paying at the cashier desk with either credit cards, cash, debit cards, or a mixture of a few of them on the same purchase.

With Payment splitting apps, the payment procedure is a bit different from the traditional type of payment splitting. These apps help you and your friends to track, split and pay shared expenses all in one platform. You can upload expenses, split items across multiple users, and track who owes money to who. This makes it a perfect tool for anyone sharing dining, drinking, or shopping experience, with roommates, friends, or family.

The most used features the newest payment splitting apps use is the advanced feature of uploading receipts directly from the camera and automatically sending the bill to all the participants. This may include situations in which you can split the bill to more percentages, instead of just a 50/50 bill split. Once expenses are uploaded, you can also click the option to settle the portion of the bill physically outside the app or by settling it from another app, if some users wish to include their funds from other wallets.

If you would like to know more about the technology behind the payment splitting app, visit Elly’s website and take a look at what one of the most successful start-ups in the crypto sphere is bringing to market. 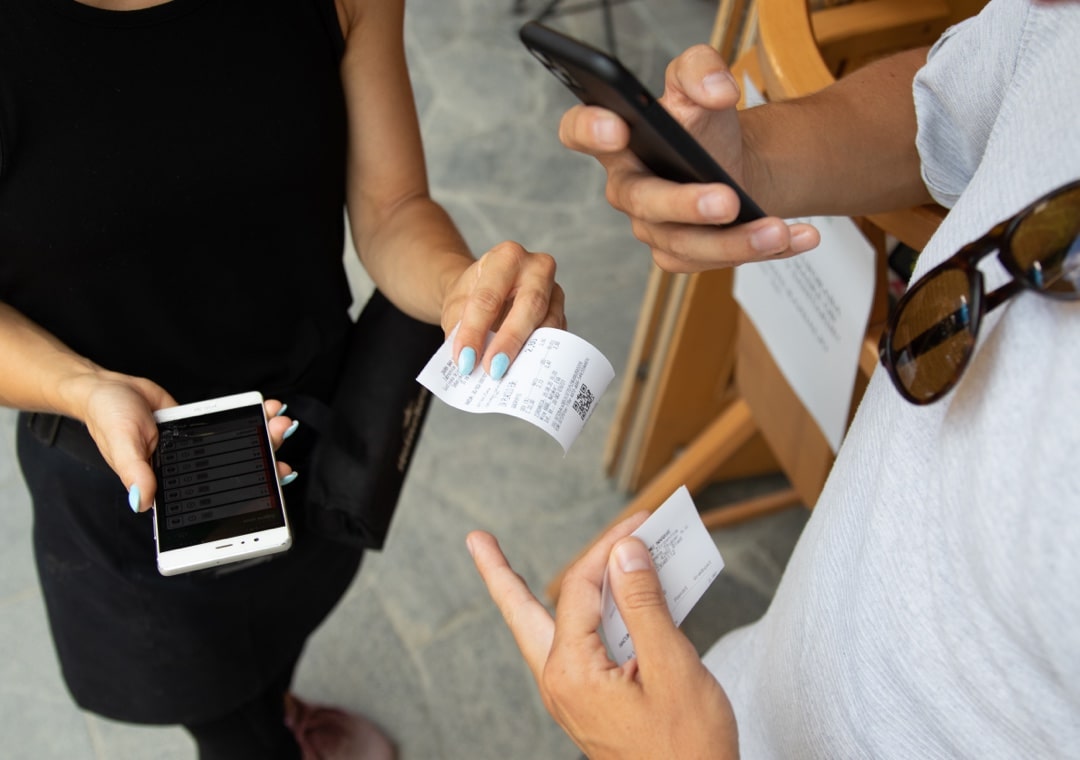 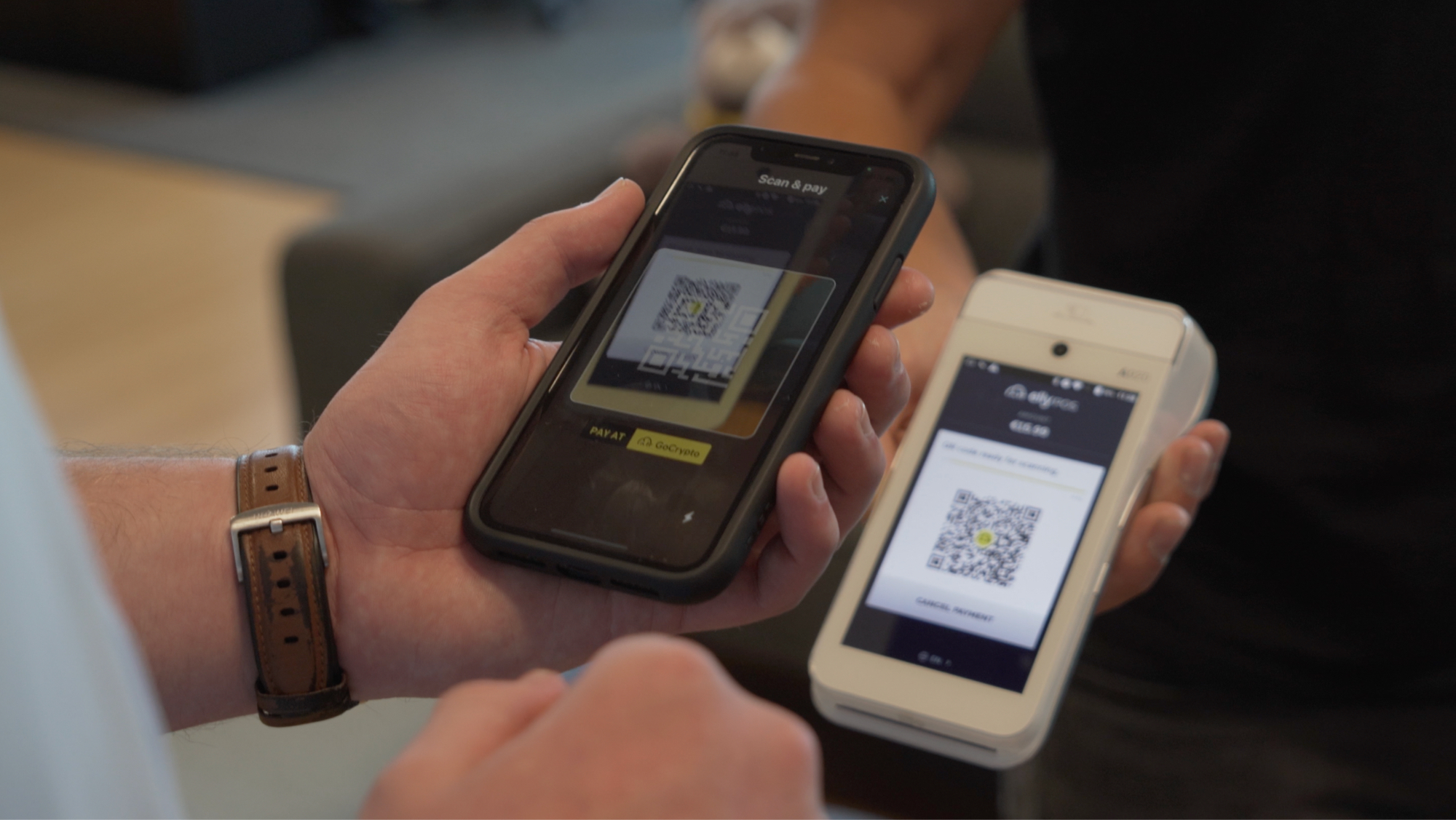 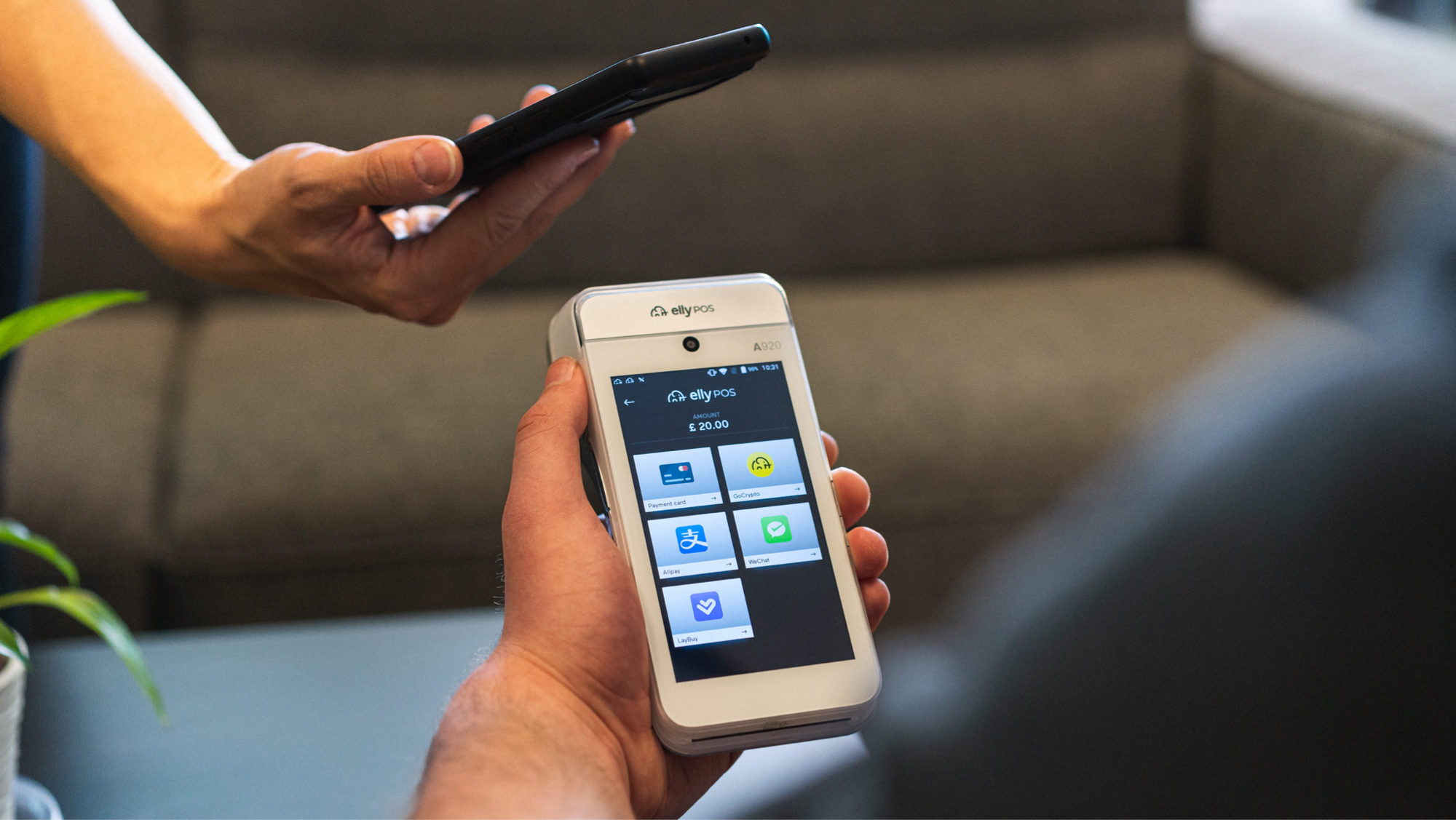